Navigate thru all the sub categories of the website 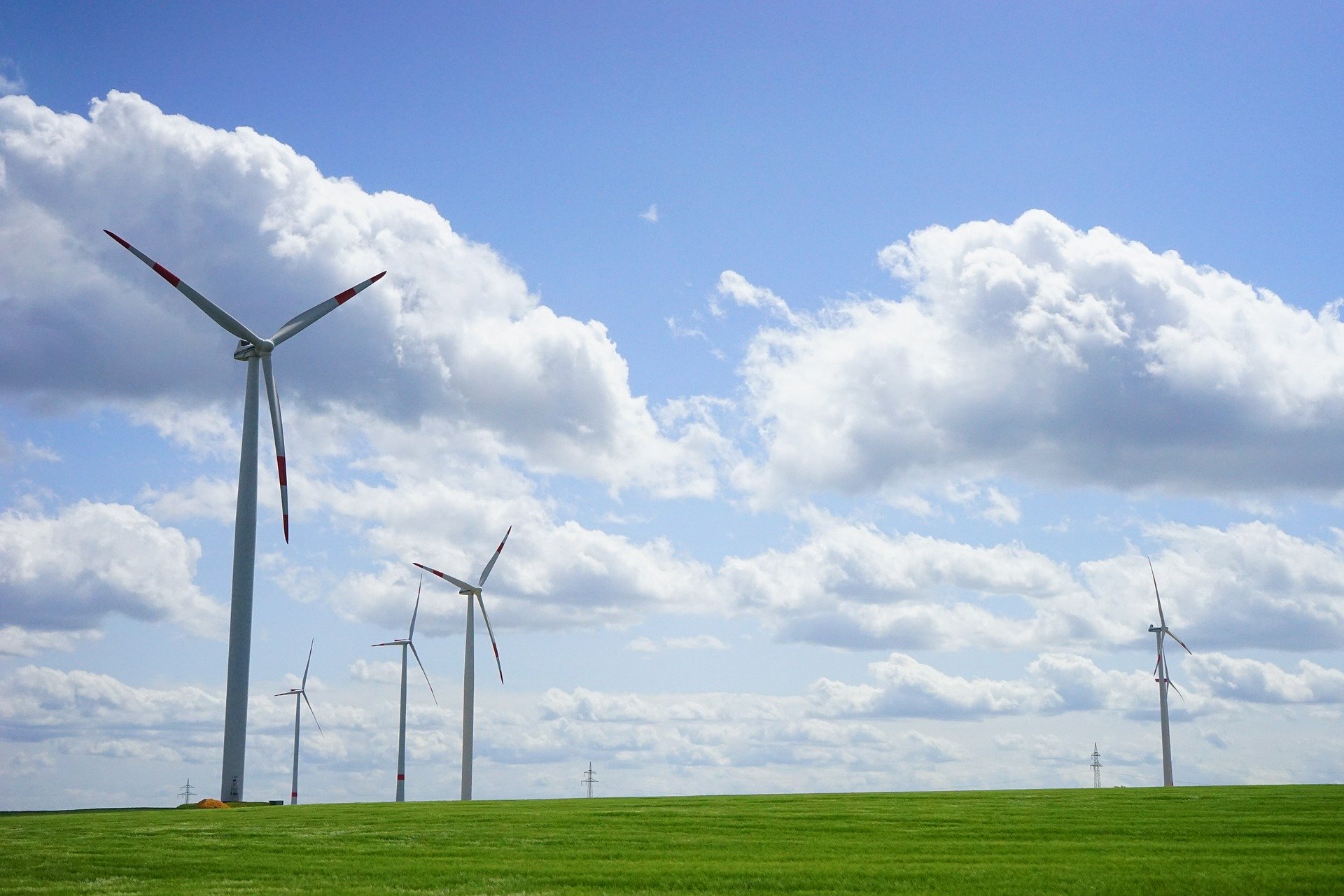 “Wind is the fastest growing energy source in the world. Wind is also a resource Manitoba has in abundance, and it is putting the town of St. Leon on the environmental map as the site of the province’s first and one of Canada’s largest wind farms.” – Province of Manitoba

The town of St. Leon, Manitoba is a farming community of approximately 120 residents and is located 150 kilometres southwest of Winnipeg. Fifty landowners in the region participated in numerous community meetings and worked with Algonquin Power to make the privately owned wind farm in St. Leon a reality. The wind farm is situated on the Pembina Escarpment, which rises above the surrounding plains, exposing the turbines to the prevailing prairie winds. It is located only 3 kilometres from a Manitoba Hydro transmission line and substation at its nearest point.

This is the interconnection point for the electricity to enter the transmission grid. It is also very near a railway line, which facilitates transport. (Manitoba 2008) St. Leon’s wind farm consists of 63 1.65 MW Vestas V82 wind turbine-generators for a total installed capacity of 99 MW. The arctic model is used for the turbines to accommodate Manitoba’s winter climate. (Algonquin Power) The 63 turbines occupy over 93 square kilometres of land and produce enough electricity to meet the energy needs of approximately 35,000 homes. To put this in perspective, that it approximately the size of the City of Brandon.

Wind resource and environmental assessments for the St. Leon project took place from 2002 to 2004. In the first phase of construction and at a cost of $46.1 million, 12 turbines were installed on the site. At the same time, access roads were built and transmission lines were put in place. These turbines began producing electricity in the second quarter of 2005.

Upon having established financial viability with the first 12 turbines, construction on the second phase began at a cost of $134 million. Fifty-one turbines were installed during this phase and they began producing electricity in the first quarter of 2006. (Integration of Renewable energy on Farms)

Algonquin Power has a Power Purchase Agreement with the St. Leon Wind Farm for 25 years, which expires in 2030. They entered into an agreement with 50 local landowners, paying them an annual rent of $0.62 per MW produced from each turbine. In addition, the developer reimbursed these landowners for any damage done to their fields or crops during construction of the wind farm.

Navigate thru all the sub categories of the website